The Crosslake Town Square merchants welcome the Kurt Jorgensen Band to the Gazebo on Saturday, August 16th from 7:00 to 9:00. If you have a poster of the music series, you will notice this is a change in bands due to a scheduling conflict with Jacob Martin. The Kurt Jorgensen Band's influences include Eric Clapton and Steely Dan. The band was formed in 1999, and they have released eight albums, which they will have available the night of the show. There are only two more scheduled shows in Crosslake after this weekend, with Daybreak on August 23rd, and Decade 7 returns to close out the season on August 30th. The August 30th show will start at 6:30 PM. 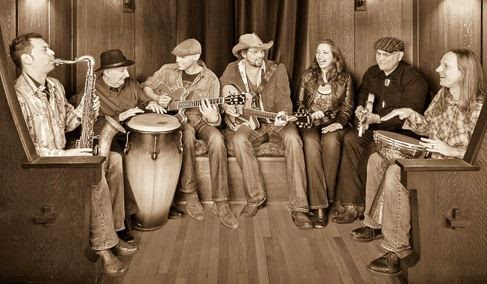 Has any one else seen these guys??