Vikings vs Oakland Raiders on KARE 11

Are you ready for some football?!?!? Even though its just a preseason game against the Oakland Raiders, its a new start for our Minnesota Vikings. We have a new coaching staff, a new starting QB, and we're playing outside! (notice how I'm saying "we're" or "we" like I'm part of the team) The thing is, for those of us that bleed purple, that is just enough to get our hopes up again this year. The Vikings are going to the Super Bowl baby! Are they? Probably not, but they COULD and that's why we'll watch the game tonight to see if the improbable could become possible. Even if the Vikings lose, our hopes won't be dashed, because our best player, the mighty, all day, all universe, future record  holder for most yards by a running back...AP...Adrian Peterson won't be playing during the preseason. Good thing for Oakland, but even without AP, the Vikes will win...heck, we may even go undefeated on our march to Super Bowl XLIX on February 1, 2015 in Phoenix! 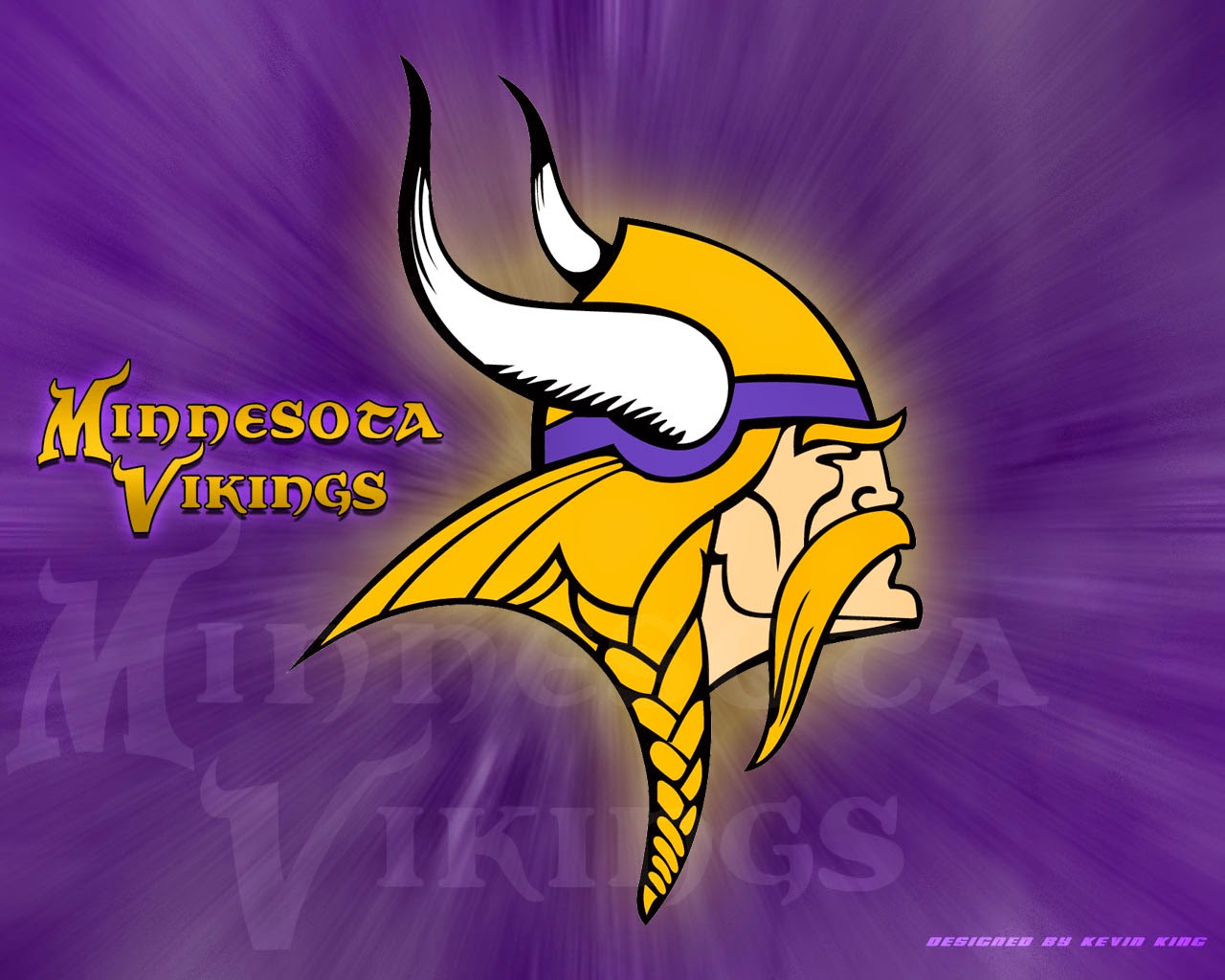