With colder temperatures upon us and little or no snow cover to insulate septic systems, your system may need some help to keep from freezing. “Place a layer of mulch (8-12 inches) over the pipes, tank and soil treatment system to provide extra insulation. This mulch could be straw, leaves, hay or any other loose material that will not compact and will stay in place.”

These tips on keeping your septic system from freezing, are provided by the Crow Wing County Extension Service. This is the first of three articles on the subject, so check back here over the next two days for more valuable and timely information.

Why Might an Onsite System Freeze?
According to many onsite professionals, a winter of cold temperatures and little snow cover can cause freezing of onsite systems. Even in a normal Minnesota winter, freezing can occasionally be a problem. Identifying and correcting a potential freezing problem is far easier than dealing with a frozen system. Here are a few common causes of onsite system freeze-ups.

Lack of Snow Cover: Snow serves as an insulating blanket over the septic tank(s) and soil treatment area (trenches, drainfield or mound). Snow helps keep the heat of the sewage and the geothermal heat from deep soil layers. Lack of snow allows frost to go deeper into the ground, potentially freezing the system.

Compacted Snow: Compacted snow will not insulate as well as un-compacted snow. Driving any type of equipment over the system compacts snow and sends the frost down deeper. Automobiles, snowmobiles, ATV’s, foot-traffic, and livestock should stay off the system all year long but especially in the winter. Any time traffic over a sewer pipe, septic tank, or soil treatment area is anticipated, insulated pipe should be used.

Compacted Soils: Areas that have compacted soils such as driveways, paths or livestock enclosures tend to freeze deeper, affecting septic system components that may be in the area.

Lack of Plant Cover: This often occurs in new systems installed late in the year where a vegetative cover could not be established before winter. The vegetative cover insulates the system and helps hold snow.

Irregular Use of System: When homes or cabins are unoccupied for long weekends or extended periods of time, no sewage is entering the system to maintain sufficient temperatures to avoid freezing. This can also occur when very low volumes of sewage are being generated. In cases when only one or two people are living in a home, they may use only a small percentage of the designed flow for the system. This low usage may not be sufficient to keep the system from freezing. Frequent use, warmer water temperatures and greater water use are all important in cold temperature stress situations.

Leaking Plumbing Fixtures and Furnace Drips: When a fixture such as a toilet or shower head leaks, it sends a small trickle of water to the system. The slow moving and thin film of water form caused by trickle flow can freeze within the pipe and eventually cause the pipe to freeze solid. Appliances such as high efficiency furnaces and humidifiers can also cause water to freeze in the pipes due to the small amount they discharge.

Pipes Not Draining Properly: A common cause of freeze-ups are sewer pipes and pump lines that are not installed with proper fall (change of elevation), or pipes that settle or sag after installation. Any time a dip or low spot occurs in a pipe, sewage can collect and freeze. Pump lines can develop a dip right next to or above the septic tank as a result of backfilled soil settling from the excavation during the tank installation. All sewage needs to drains out of the pipe from a pump line.

Cold Air Entering the System: Open, broken and uncapped riser or inspection pipes and manhole covers allow cold air into the system and can cause the system to freeze.

Water Logged System: If a system was hydraulically failing (e.g. water coming to surface or seeping out the side of a mound) it is a prime candidate to freeze. This effluent will freeze and prevent further effluent from entering the soil. 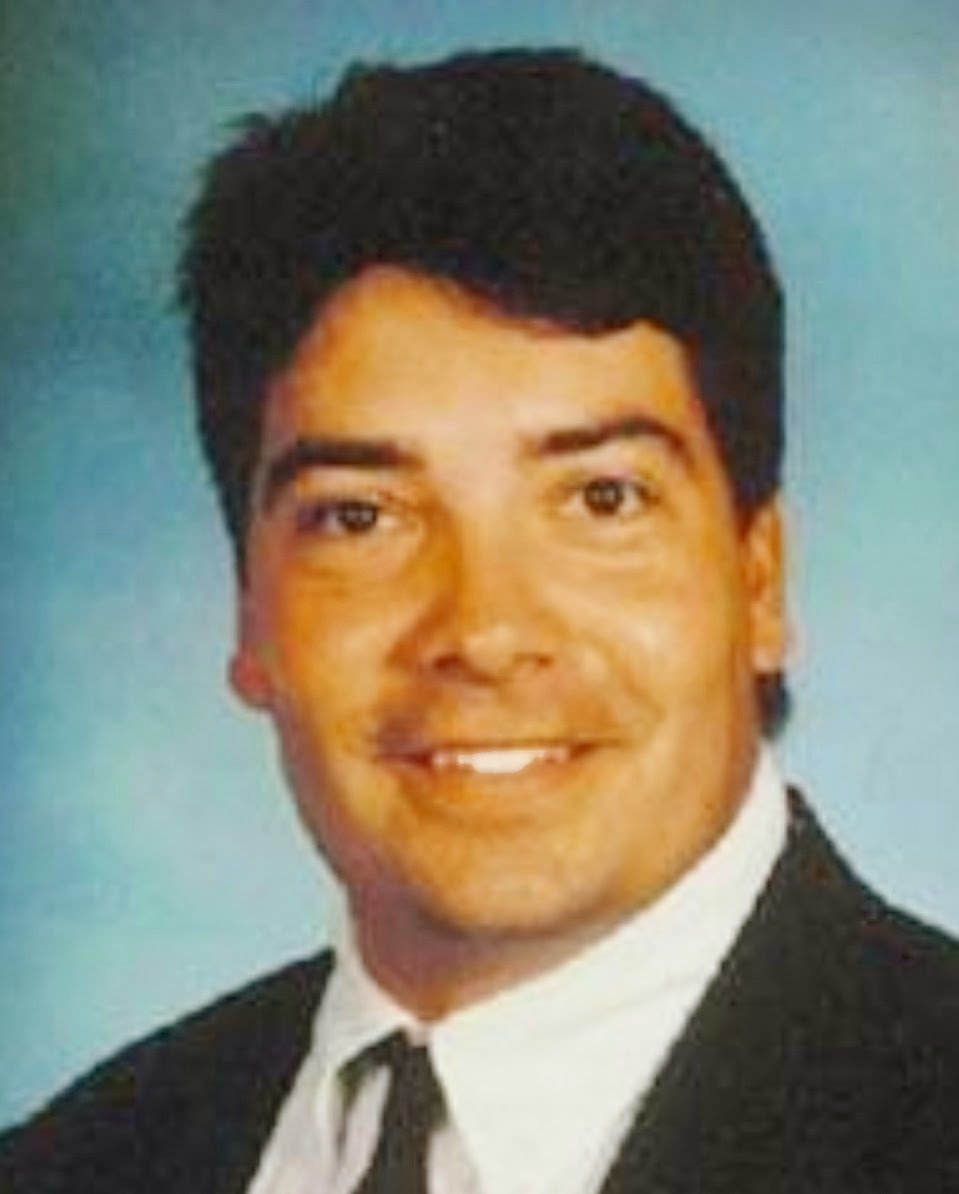 Contributed by David Ellingson a Real Estate professional at RE/MAX Lakes Area Realty in Nisswa. Call our office at 218-963-9554 and talk to David about your Real Estate needs, or email him at davide@uslink.net for more information!
Posted by Brad Wallace at 9:54 AM