A year ago, Timothy Rapp, a featured columnist for Bleacher Report, wrote an article regarding the top ten Super Bowl foods. For the most part, I agree with his list, and for those of you that know me, know that I know food like Bo knows whatever it is he knows these days. So without further adieu, I'm going to combine Tim's list with mine, and in no particular order, don't let your party be without these tasty morsels:


These are just 10 suggestions of many Super Bowl foods that will grace our party tables this coming Sunday. Here's a tip: get up and grab some of the chow while the game is going on, and be in your seats for the commercials. People will be talking about those more than the game the next day anyway, so you'll want to be able to hold an intelligent conversation with the first person who brings up the ad that choked them up the most. From all of us at RE/MAX Lakes Area Realty, have a safe and happy Super Bowl holiday. 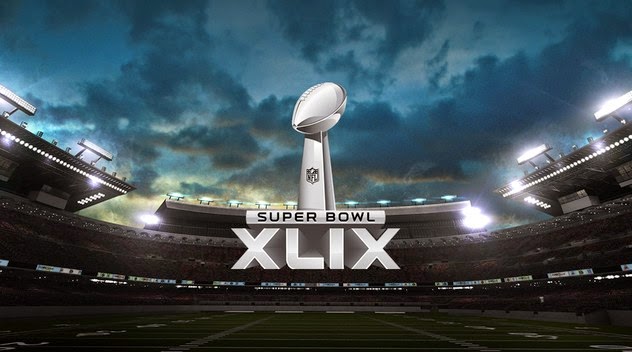