In a stunning announcement this morning, officials have decided to move the Crosslake WinterFest, scheduled to start today, to June! I happened to interview one of the residents right after the announcement, and got his reaction. "This is coal ash!" he cried as he turned in anger and walked away. He wasn't moving very fast, so it didn't take me long to catch up to him and ask him what he meant by that. [Editors Note: this resident didn't look real healthy; very pale, very skinny, and he had a long orange nose, scrawny arms and his eyes were as dark as the night.] I asked him to explain, "no one in their right mind" he said, "would move a winter celebration to June! Summer already has enough going for it the way it is" as he started to weep, causing deep canyon like lines to be carved into his face. Upon hearing his weeping, officials quickly huddled and agreed that since all of this planning has already been put in place, that the Crosslake WinterFest will go on as scheduled! Everyone at RE/MAX Lakes Area Realty was very happy to hear this, as well as the now proud resident of Crosslake who made his objections be known. "It's a happy day" he said as he put on his top hat and shuffled off to find the lost medallion. For a full list of WinterFest activities, including the first clue to the lost medallion, click HERE. I was able to snap a picture of the resident that was brave enough to speak up. If you see him between now and Sunday, be sure to thank him for keeping the Crosslake WinterFest celebration in the winter like it should be. 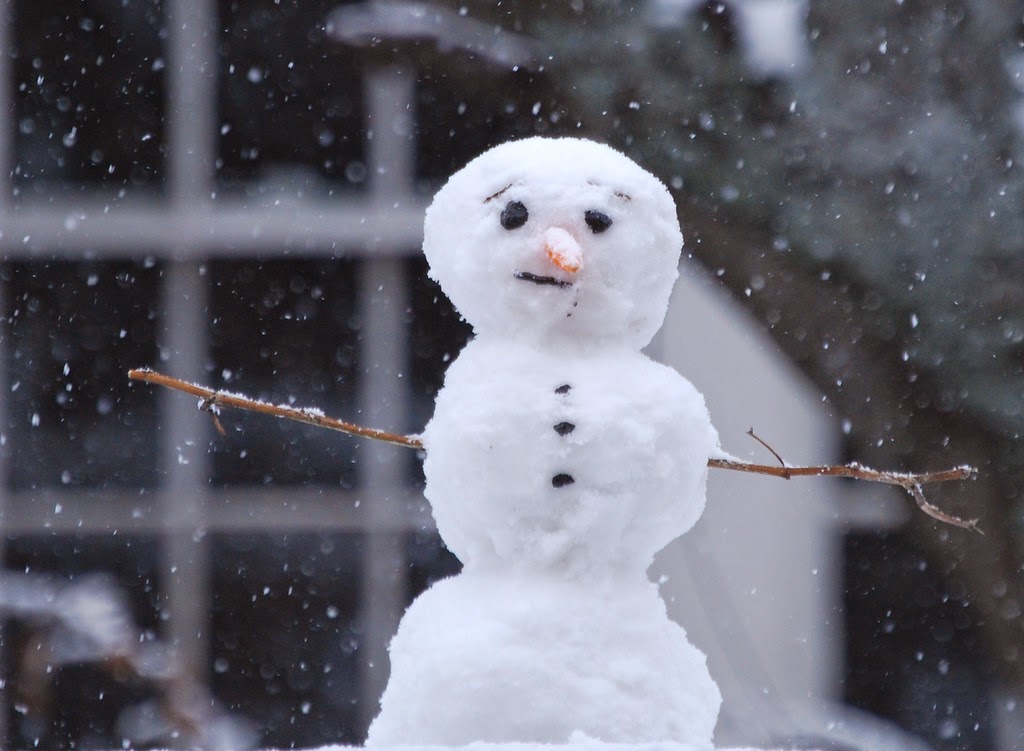