In our original "The Syndication War" blog post, we told you that ListHub, owned by News Corp, was no longer going to provide the listings syndicated through them to Zillow and Truila. The feed from ListHub to Zillow is set to expire on April 7th, but in a move that the Zillow Group called "liberating" ListHub was going to stop their feed two days from now on Friday, February 27th to Truila. When ListHub announced this last week, the Zillow Group claimed they called the move liberating because, in their words, ListHub was feeding them "inferior listings". Interesting, especially since ListHub is widely considered the most accurate syndication feed in the real estate industry, with over a 95% accuracy rating. That is why RE/MAX Lakes Area Realty uses them. Well, it turns out the Zillow Group had second thoughts about it's harsh criticism of ListHub, and filed a restraining order against them in order to keep the listings flowing to Truila. Here's why; if ListHub stopped its feed to Truila, they would lose 40% of their listings. Sounds like a big number, right? Well, it is, and if Truila lost that many listings, it wouldn't be long before they became irrelevant as a search engine; hence the restraining order being filed. The Zillow Group claims they filed the lawsuit in order to give them more time to figure out how they were going to receive listings from all of the MLS systems, and a judge in California ruled in favor of the Zillow Group. So until at least March 12th, ListHub must continue to syndicate its listings to Truila. That is good news for agents and consumers alike, because everyone deserves to have as much exposure for their property as possible. It's anyone's guess how all of this will resolve itself between now and the middle of next month, but you can rest assured that we'll keep on top of the situation. In the meantime, like we stated in our original post two days ago, if you want the most accurate information about all of the listings in Minnesota and western Wisconsin, use our website. You can find the best agents on the best website for real estate at www.lakesrealty.com. 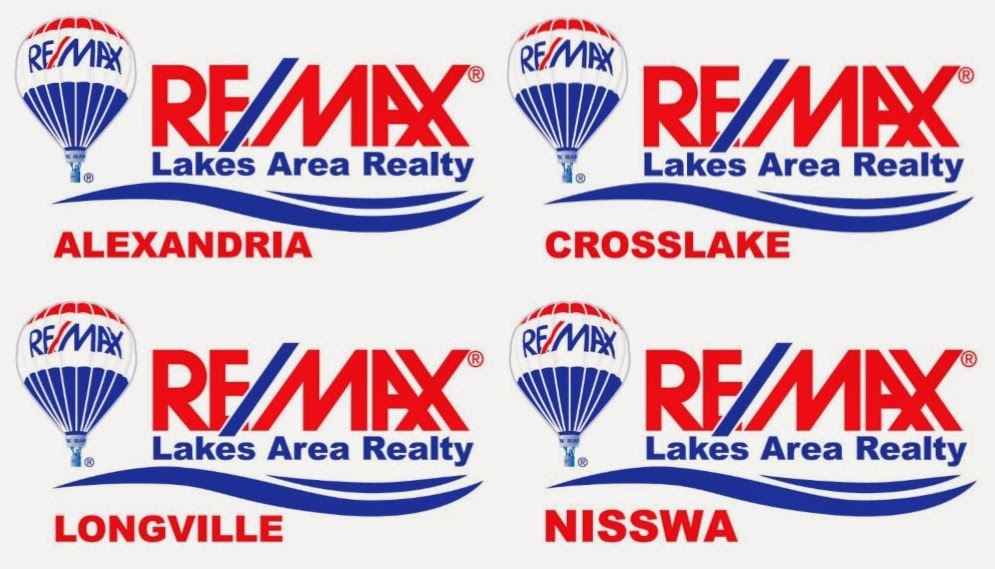